How Fitger’s Brewhouse Saved Me

My relationship with beer hasn’t always consisted of local flavors and bold brews. Like most, the progression of my beer loving life has been filled with bad decisions, and ups-and-downs, but like most love stories, it ends by me meeting “the one”.

My relationship with beer dates back to my adolescence when my dad invited me to have a sip of his brew, only for me to spit it up and gag. His plot to turn me off of alcohol worked and it wasn’t until years later in high school that I decided to give this intoxicating bad beverage another go. Some friends and I decided it was a good idea to lock ourselves in one of our buddies rooms, which happened to be right next to his mom’s room, and consume an entire 24 pack of Miller Lite. This proved to be a mistake on many levels and delayed my taste for beer even longer.

Several years later in college at the University of Minnesota Duluth, I entered a dark time in my relationship with beer, drinking namely skunky Icehouse outta a red solo, with the occasional Colt45 as a “special treat”. Not at all enjoying the flavors of this ancient ale, but instead seeing it as a means to end. Namely to party and meet girls. This continued for the duration of my college career until I moved into an apartment just up from the shore of Lake Superior. Even better than the views was its vicinity to Fitger’s Brewhouse.

I was originally drawn in due to their college friendly pitcher nights, laid back vibe, amazing food, and constantly changing stage of local folk music. Before I knew it I was quickly transformed from a beer guzzling college stereotype to a local microbrew lover! Their Starfire Pale Ale is what first won me over. Overtime, as my taste buds started to recover from the years of abuse, I started expanding my palette to their Witchtree ESB and Big Boat Oatmeal Stout. From there I didn’t look back.

Years later I find myself on the other end of the spectrum from the young lass gagging on his dad’s EPA, and have fallen in love with the local brew. All thanks to Fitger’s Brewhouse and their amazing ales. To this day, when I am back in Duluth, I still make a point to stop in for a pint or two and take a growler back home to the Cities. So the next time you find yourself in Duluth, or just passing through, make sure to stop into Fitger’s Brewhouse and pay homage to the brewpub that saved me from a life of domesticated beers and meaningless hangovers.

Here is to the Minnesota Microbrew…cheers. 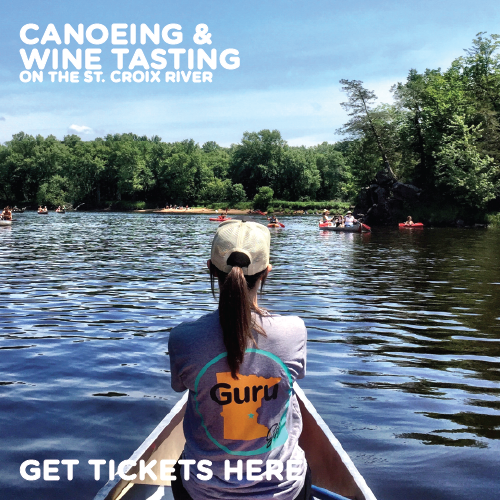 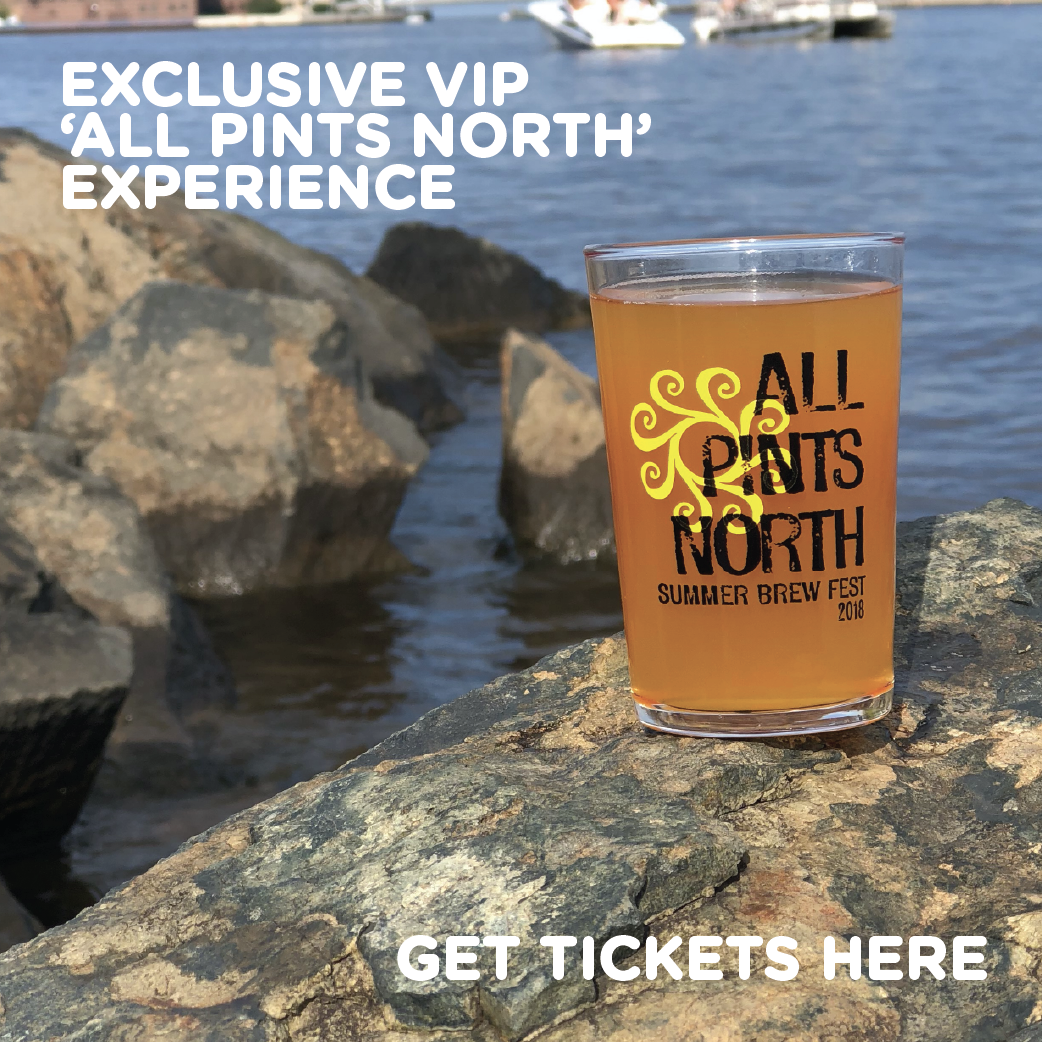